Lentils from the Ashes of War

First appeared in Grainews on 5 April 2022
In 1923, Jirys Ya’qūb Sallūm kissed his wife and young sons goodbye in the town of Qar’awn, located in the Biqa’ Valley, in the French protectorate of Lebanon and Syria. Speaking only Arabic, he traveled to Canada to work for a relative who had a farm in southwestern Saskatchewan. He wanted a safer home for his family than the Middle East, turbulent in the wake of the First World War. His region had been occupied by the Turks of the Ottoman Empire, then by the French, and it seemed to him that Canada was a long way from this strife.

One of only 3000 Syrian immigrants to Canada, his name anglicized to George Jacob Salloum, he found that working for his cousin was not ideal, and he briefly became a peddler. When his family arrived three years later, George’s wife, Shams, arrived with Syrian dietary staples – lentils and chickpeas – in her luggage.

The couple acquired a homestead near Val Marie, close to the US border. Drawing on their family’s agrarian traditions, they built an adobe house and planted a large garden. George and Shams had a large family over the years, and the children worked hard on the farm, picking rocks, gardening, seeding, harvesting. But the Dirty Thirties arrived instead of bumper crops.

Shams planted mint, chickpeas and lentils in her garden, and made yoghurt and fresh cheese. Some days, their second son, Habeeb, hungry from working in the fields, would feel furious at another meal of chickpeas or lentils – lentil stew, lentil soup, lentil salad, lentils with yoghurt, lentils with burghul (parcooked, dried and chopped wheat). At school, he and his siblings were ridiculed for their “foreign” food, and often retreated to eat in private.

In efforts to assimilate, and because she thought her immigrant fare not good enough for non-Syrian palates, Shams did not cook Arab food for the threshing crews when they came to the farm to harvest. Instead she offered fried chicken with simply prepared garden vegetables, and lunches of bologna sandwiches, which young Habeeb loved. But one year, a man on the crew brought her three jack rabbits, and she marinated, stuffed, and roasted them with Syrian ingredients. The threshers were thrilled.

Those healthful “foreign” foods that helped the family survive the drought years became important in the province’s food culture, as much-loved food, and agriculturally and economically. Lentils and chickpeas – lentils in particular – became commercial crops in Saskatchewan several decades later. In 2020, Canadian-grown lentils (95 percent of which are grown in Saskatchewan) generated over $2 billion in export sales. Crop specialists at Sask Agriculture see the Salloum family’s plantings in the ‘30s and ‘40s as forerunners, but there are no official government records providing a link.

The best existing record is the late Habeeb Salloum’s award-winning and brilliant book, Arab Cooking on a Prairie Homestead: Recipes and Recollections From a Syrian Pioneer, which he wrote at the age of 81. In 2017, Habeeb was 93 when the University of Regina Press issued an updated edition.

His book combines a scholar’s diligent research with the memoir of an immigrant family. The result is a marriage of personal, cultural, culinary, geopolitical and economic history served up with traditional Arab recipes. The book was recognized by the Saskatchewan Library Association as their 2022 selection for the annual “One Book One Province” – the book chosen for provincial residents to read for literary and cultural bonding. In this chaotic year of war, refugees, pandemic, and escalating food prices, a little bonding is a timely idea. First we eat some lentils, then we talk about an end to all the rest. 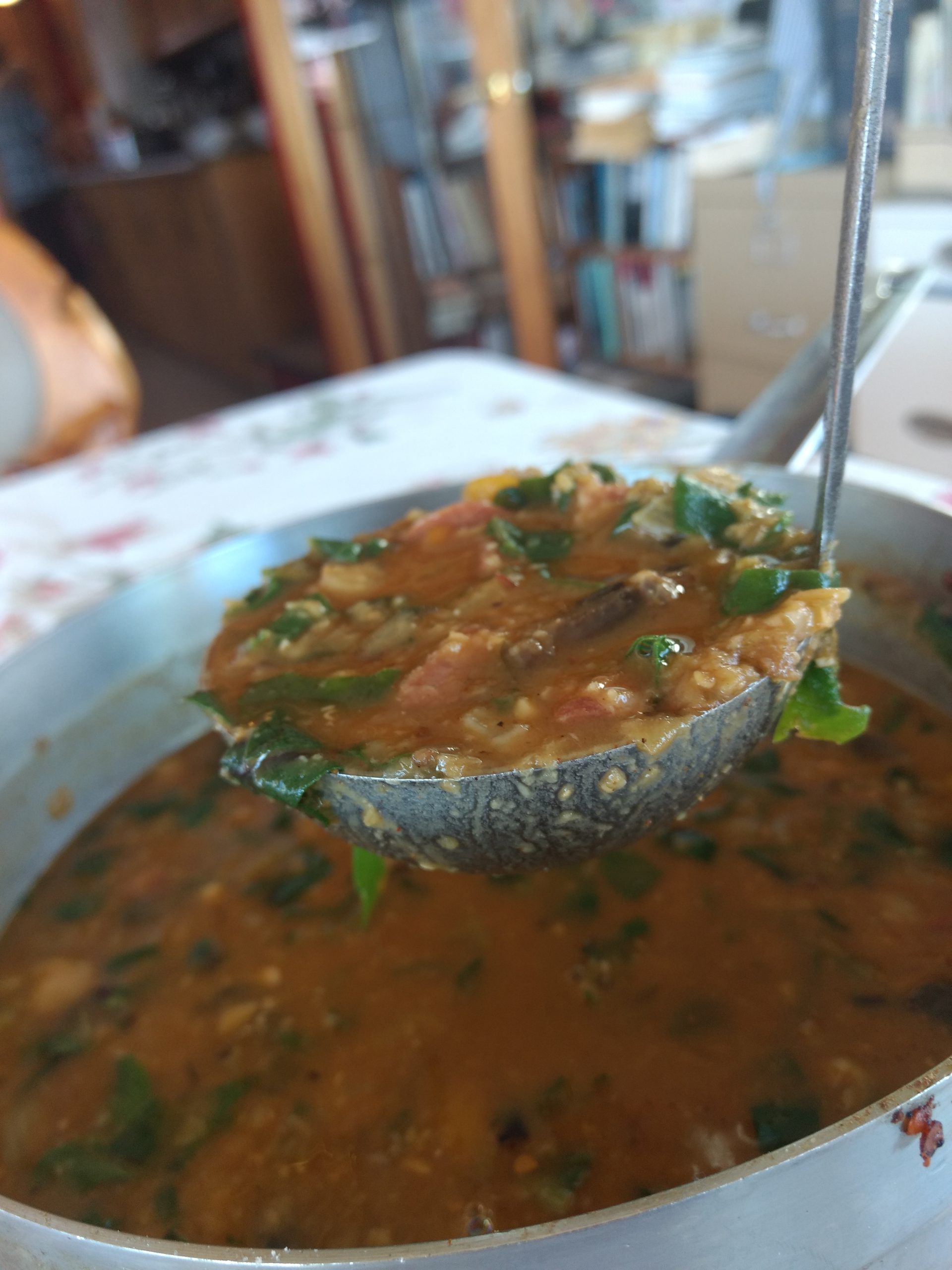 “His region had been occupied by the Turks of the Ottoman Empire, then by the French, and it seemed to him that Canada was a long way from this strife.” 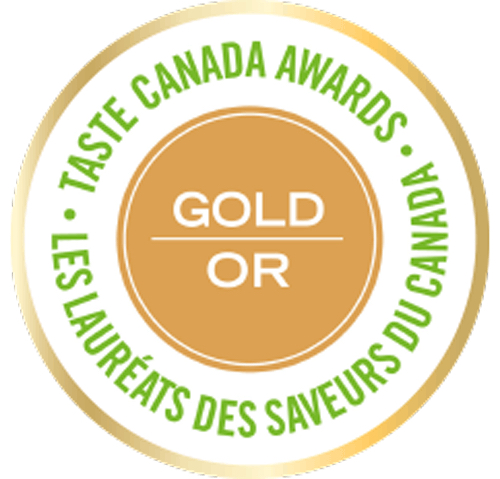 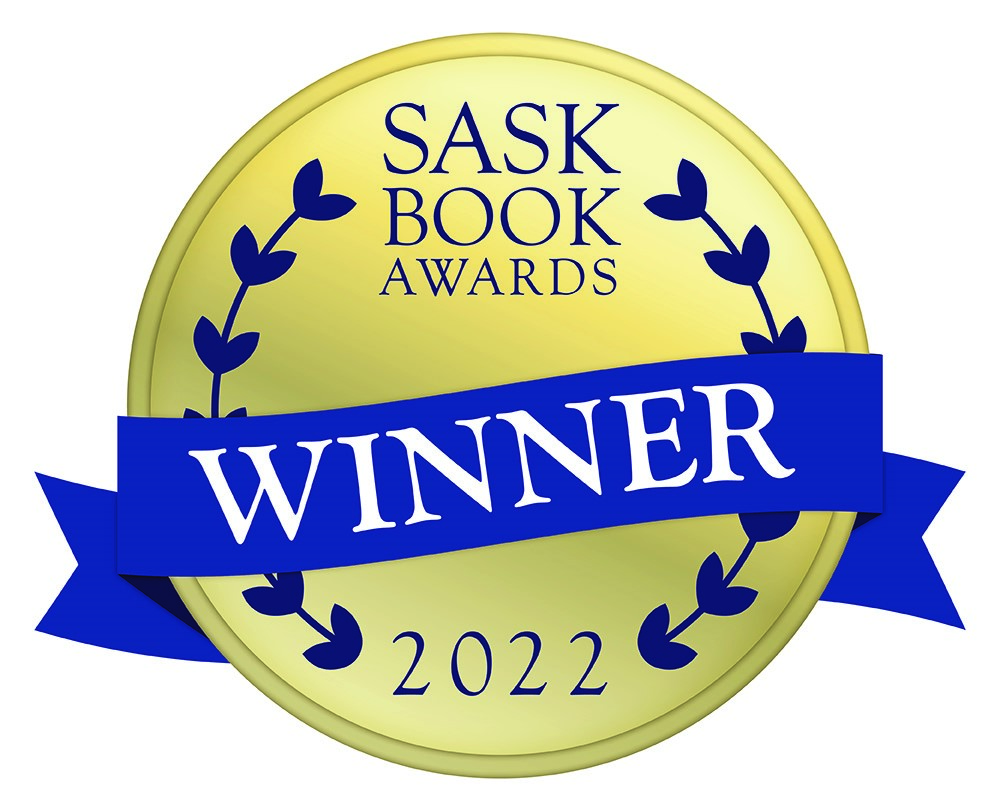 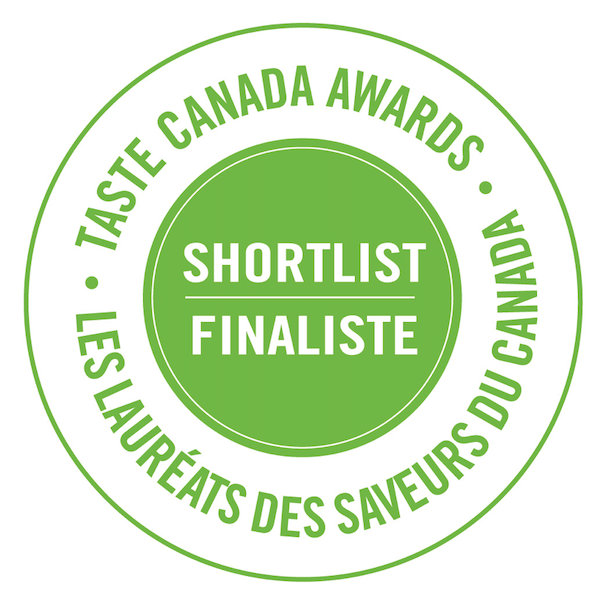